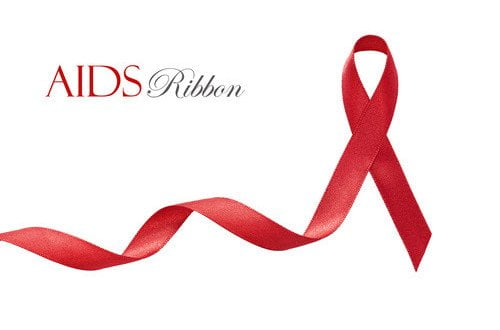 What is HIV and where did it come from?

AIDS or acquired immunodeficiency syndrome is the last stage of the HIV virus where the human immune system is too weak to fight off any infection.

What is World AIDS Day?

World AIDS Day is held on the 1st December each year and is an opportunity for people worldwide to unite in the fight against HIV, show their support for people living with HIV and to commemorate people who have died. World AIDS Day was the first ever global health day, held for the first time in 1988.

How can HIV be spread?

There are only three ways to spread HIV:

Fast facts about the HIV Virus:

What should we be doing on World AIDS Day?

World AIDS Day is an opportunity to show support to and solidarity with the millions of people living with HIV. Wearing a red ribbon is one simple way to do this. Another very important way is to seek a charity or organization that helps in the research for HIV/AIDS therapy and make a donation.

The Youth Council brings together youth from different disciplines, interests, ethnicities and religious backgrounds. Established by the U.S. Embassy in Skopje, it seeks to generate creative ideas and projects to empower the youth of Macedonia, and to strengthen the voice of youth by advising the Embassy on important youth issues.
@ycusmac
Previous Marking the International Day for the Elimination of Violence against Women and Other Forms of Hate
Next “Orange Action”- 16 days of Activism