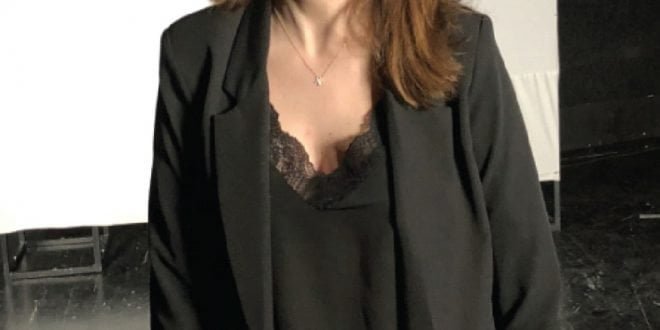 “Keep your voice down!” This is the advice I got from my family three years ago when I started my studies. According to them, I had to keep my voice down because I came from a minority and because I was a girl. Girls are not supposed to speak up, especially if they are a minority!

And as a young girl, my responsibility is to encourage other young girls to stand up for everything they believe in and for every injustice that has been done to them. Good things come after the storm, but first, you have to fight it!

The Youth Council brings together youth from different disciplines, interests, ethnicities and religious backgrounds. Established by the U.S. Embassy in Skopje, it seeks to generate creative ideas and projects to empower the youth of Macedonia, and to strengthen the voice of youth by advising the Embassy on important youth issues.
@ycusmac
Previous Youth Stories #Microaggressions
Next Youth Stories #Wake Up