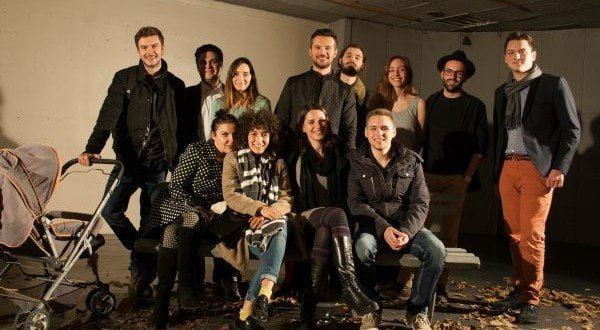 During the last three months the Youth Council of the US Embassy in Macedonia implemented a project for promotion of American youth-led theater, the production of the play Hopscotch by Israel Horowitz. The play tells a story of two young people and their evolving relationship – from strangers to lovers and enemies. The project emphasis was on cultural, educational and artistic merit providing entertainment while educating the audience with the though-provoking content and dialogue.

The production of Hopscotch was a unique theatrical experience for the director and the actors as well. The whole process of staging the play was intended as a theatrical workshop through which the actors were educated about the American theater and then the audience through the performance. The approach was based on Uta Hagen’s acting method, influenced by the great Konstantin Stanislavski.

Staged in 16 rehearsals, the play was performed in English. The audience had the opportunity to watch a modern American piece in an alternative environment and witness a different type of acting not as present in Macedonia. The idea was to introduce an alternative play production by choosing an old theater as an unconventional place for art and drama which proved to be more challenging in staging the play. Both, the producer and director had additional roles as stage designers and marketing agents. Besides the free entrance, the interest for the play was not as high as expected. Around 100 people saw the play which was performed 4 times total. This led to the conclusion that the Macedonian audience is used to attending cultural events at conventional places and that the alternative stage needs more opportunities for development. The most visited performance was at the Faculty of Dramatic Arts in Skopje, Macedonia.

The play was produced by the Youth Council of the U.S. Embassy in Macedonia and directed by Filip Petkovski. The director graduated from the Duquesne University’s Theatre Department in Pittsburgh, Pennsylvania, USA.

The Youth Council brings together youth from different disciplines, interests, ethnicities and religious backgrounds. Established by the U.S. Embassy in Skopje, it seeks to generate creative ideas and projects to empower the youth of Macedonia, and to strengthen the voice of youth by advising the Embassy on important youth issues.
@ycusmac
Previous Panel Discussion “Youth Vacuum in Elections and Policy Making”
Next Apply for Adobe Internship Programme 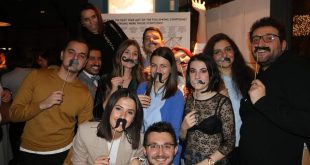 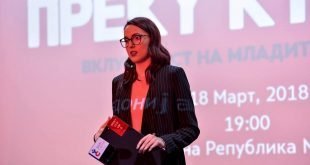 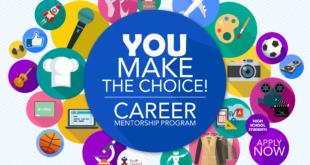 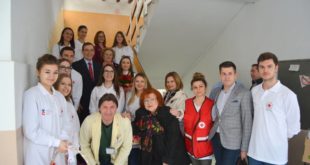